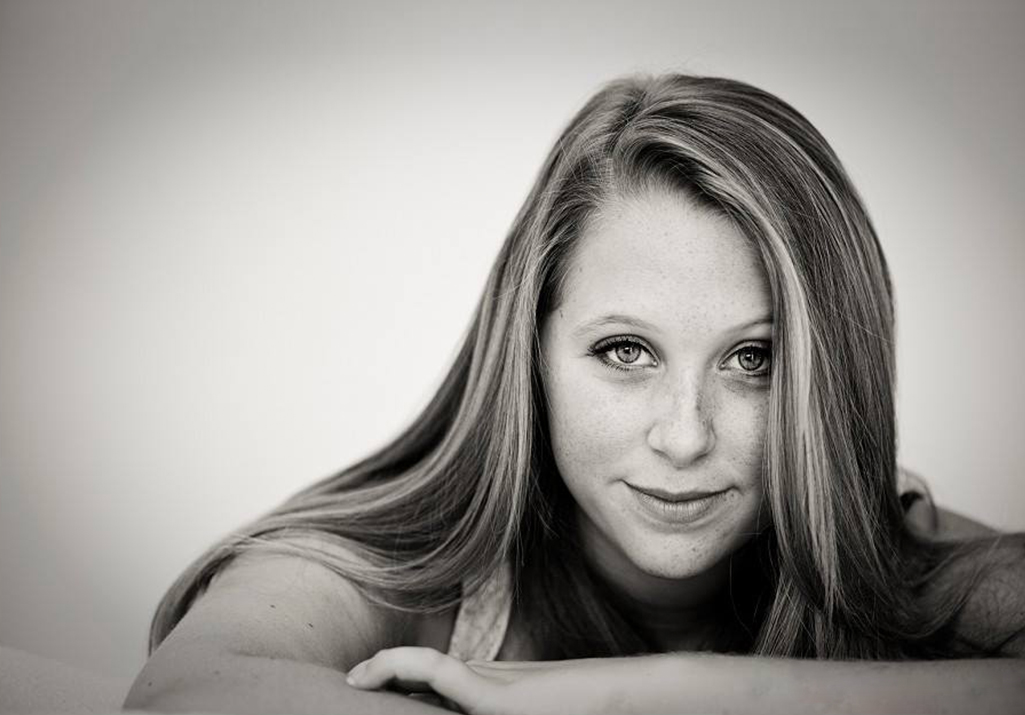 The Craft Quartet performs a mix of classic Jazz Standards, South African jazz, Latin Jazz and light pop classics and has performed for several years at the Kirstenbosch Craft Market, as well as at several corporate functions and events.

Mike Campbell is famous in Cape Town for starting the Jazz Studies programme at the South African College of Music at the University of Cape Town after returning from studying and playing bass at the University of North Texas in the U.S.A. in 1989. He also conducts the Mike Campbell Big Band and has directed, recorded, produced, composed and arranged for the biggest artists in South Africa, as well as festivals, corporate events, shows, TV and radio over the span of his career.

Kevin Gibson is arguably the best drummer in South Africa with a career that spans more than three decades, playing with the top artists in almost every genre in the industry. His versatility, skill, experience and professionalism have made him the first call drummer for some of the biggest festivals, performances, concerts, studio sessions, corporate events and tours within South Africa and abroad.

R595 per person
Tickets include a delicious three-course dinner, gratuity and this memorable performance.