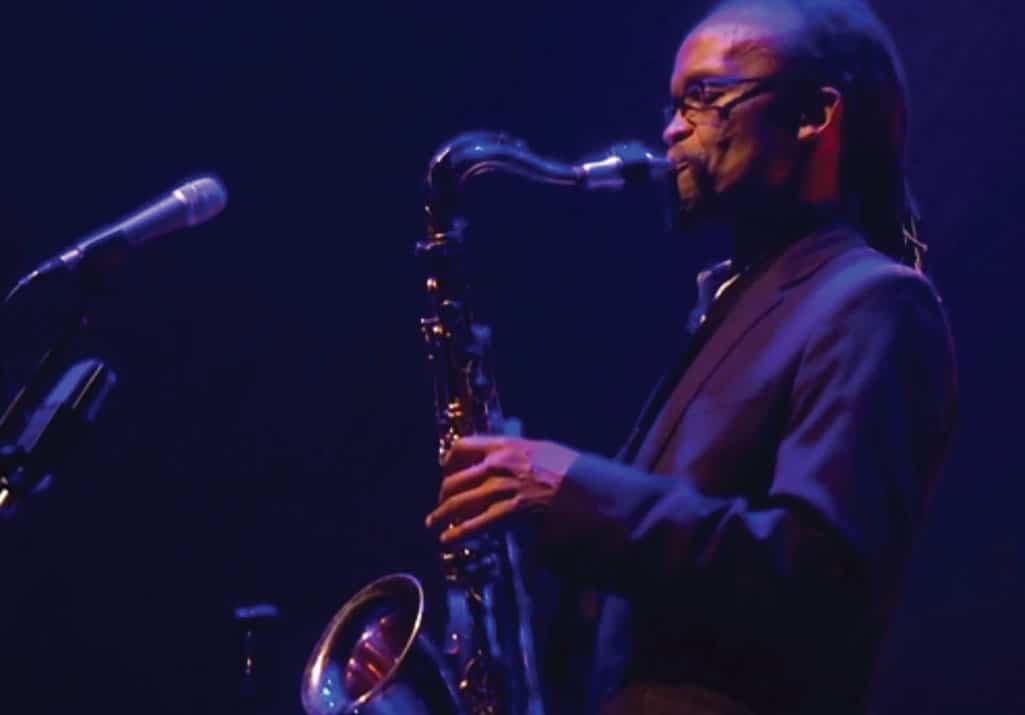 Johanneburg based Reedman McCoy Mrubata returns to his native town to perform with superb local jazz musicians including Lonwabo Mafani on keyboards, Wesley Rustin on double bass and Tefo Mahola on drums.

Known for his gentle melodies on soprano saxophone, virtuoso McCoy easily mellows into a tenor sax ballad, switching adeptly into a flute solo with his able quartet. He brings to the fore diverse styles within the South African jazz genre – be it mbaqanga jive or a ghoema ditty- McCoy adds his own style to his unique compositions. Some of the music to be revisited are popular songs like Cape Samba and Mr And Mrs Adonis. And also introducing songs that are in latest album Brasskap Sessions Volume

McCoy Mrubata grew up in Cape Town’s Langa Township, surrounded by the soulful hymns of the Zion Church, chants and rhythms of traditional healers and brassy jive of the Merry Macs band who rehearsed opposite his home.

While McCoy boasts a large repertoire of his own jazz compositions, it is the young quartet that breathe fresh melodies and solo into the songs taking the audience on a nostalgic trance.

R595 per person
Tickets include a delicious three-course dinner, gratuity and a memorable jazz performance.